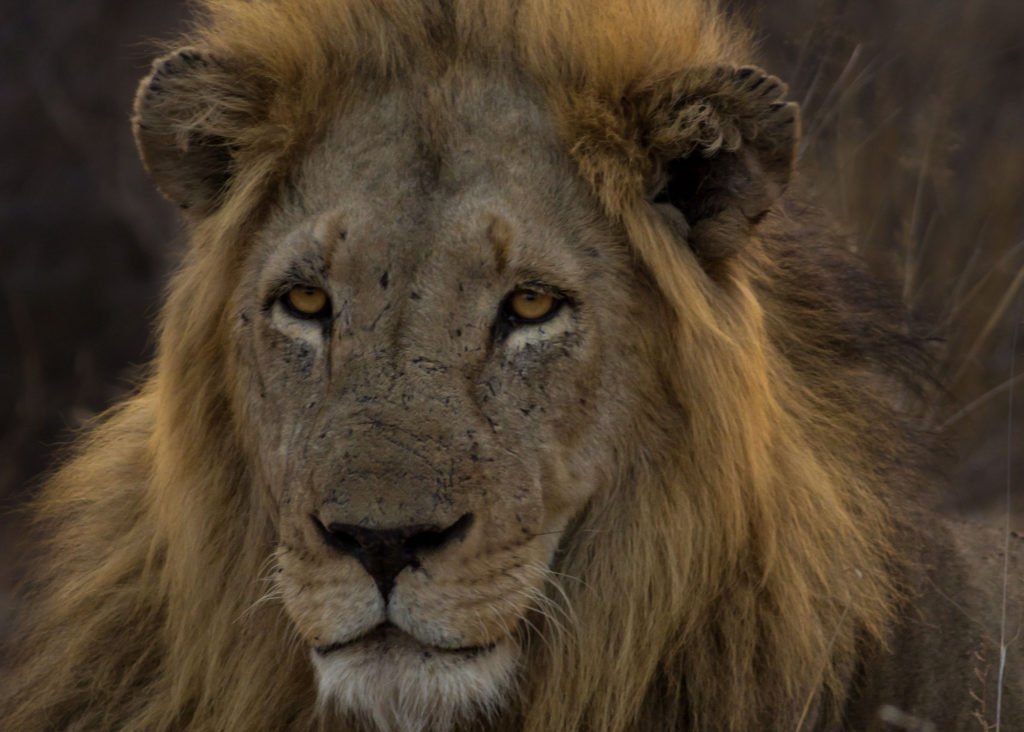 Regularly seen on a visit to the Greater Kruger although not as abundant as everyone would think. The picture tells the story from our last sighting of this powerful, fierce predator that surprisingly, is one of the 10 laziest animals on the planet when measured by how long the average Lion sleeps…..It’s right up there with the Lemur and the Sloth!!!

Special animals that need to be protected due to habitat loss and human ignorance about the effect of killing prime males that control territorial lion dynamics.